The Carrot & The Stick: Part 1 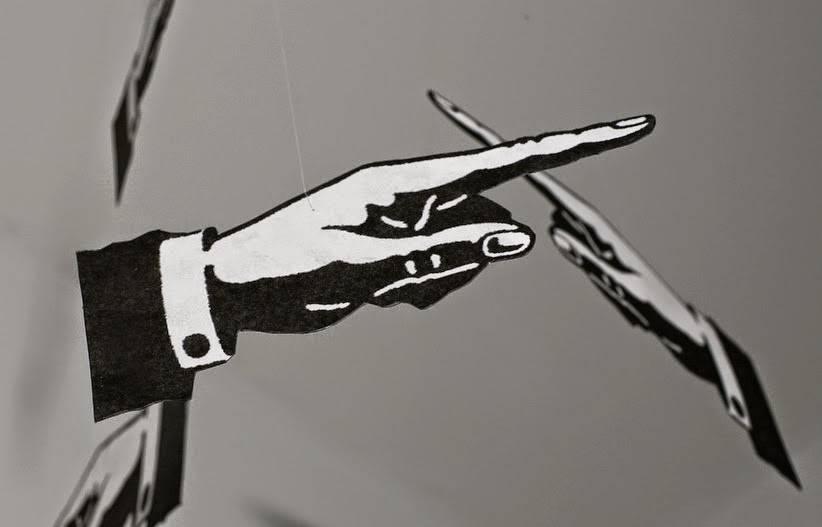 In procurement, it is now widely accepted that we must build strategic relationships with our suppliers; not simply drive down the price and to hell with the consequences. The advantages of a strategic relationship can be harder to quantify, but are just as important. How many times have any of us needed a quick turnaround due to unforeseen demand and found ourselves being bailed out by a supplier with whom we have a good working relationship?

I once needed a prototype made for a new product and I needed it for nothing (shock!). One of my key plastic machining suppliers agreed to provide the constituent parts for the prototype free of charge and even worked overtime to get it done in time. It helped that this came after the placement of a large repeat order and I have no doubt that the supplier was trying to curry favour in preparation for the product becoming a reality, but he could have at least asked for his costs to be covered.

Trust, it may not pay the bills but it can mean someone’s got your back.

But what happens when that trust breaks down? In recent years it seems that a financial quarter doesn't pass without another headline about banks misbehaving, most recently the attempts to manipulate the foreign exchange markets. This week Mark Carney has suggested it's time to start hitting the bankers where it hurts, their salaries. We no longer trust the financial sector and so the Governor of the Bank of England is taking steps to bring them into line and hopefully begin the process of rebuilding our trust in them.

In procurement we regularly put in place contracts with suppliers that include terms to reduce our supplier’s earnings when they're in breach – who isn't familiar with a liquidated damages clause these days! But should we be doing that?

Look at the case of GTAT who recently filed for bankruptcy after facing $900 million in costs incurred during a performance of a contract with Apple which included overly onerous LDCs. For example, if GTAT’s delivery was late, GTAT was to pay $320,000 per boule of sapphire as liquidated damages to Apple. To put that into perspective, a boule has a cost of less than $20,000, a 1600% markup!

Although this is a little extreme, would your suppliers be willing to do business with you if you attempted to bind them to clauses such as these?

Is there another way? Keep an eye out for part 2 where I’ll look at the carrot that should normally accompany the stick!

Translate into other language